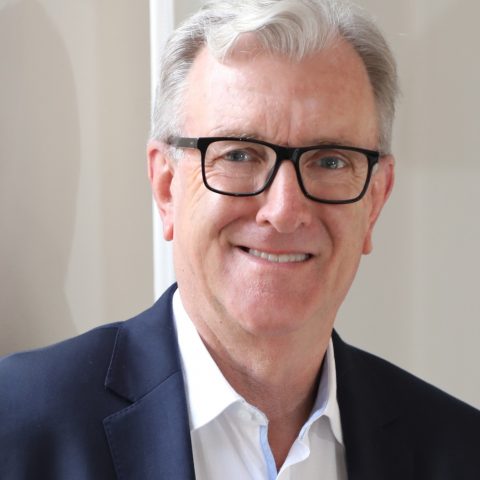 Chris Downy is a political and issues management professional who has a wide and varied experience in both government and broader stakeholder engagement. His experience as a Member of Parliament, Minister and as a government relations and stakeholder engagement professional covers a period of over 30 years. Chris was the Member for Sutherland from 1988 to 1997 in the NSW Legislative Assembly, and  was re-elected in 1991 and 1995. He was a Minister in the Fahey Coalition Government from 1993 to 1995 as well as serving as Government Whip from 1992 – 1993.

He was Head of Corporate and Government Relations for the Sydney Airports Corporation prior to its privatisation then spent some years as CEO for various peak industry bodies before being appointed General Manager External Affairs (NSW) for The Star Entertainment  Group. Over this time Chris also worked with other organisations providing strategic advice on government policy and stakeholder engagement. Chris now operates his own advisory service specialising in government and stakeholder engagement, strategy and advice and reputation management.